The Bible Is Fact

In this modern age, it’s a well-known fact that the earth floats in space.
But was it also common knowledge in the Bronze Age?
However, as science developed, it proved that the records of the Bible were true.

Some of the greatest scientists in history were absolutely convinced that God exists, and that the Bible was true. We hope you will surely believe the existence of God and the factuality of the Bible, through the words of life preached in the World Mission Society Church of God.

On Which Day of the Week Was Service Held at the Church Established by Jesus?

What Church Did Jesus Establish?

Who Will Not Be Judged After Death?

Who Will Be Judged After Death? 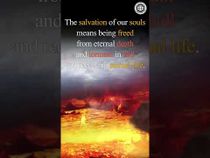 What Is the Goal of Our Faith? 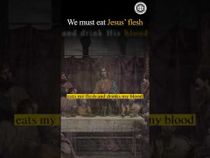 The Reason We Must Keep the Passover of the New Covenant 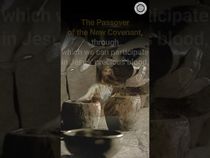 We can escape disasters through the Passover

If these disasters come upon me, can I avoid them?

The Parable of the ‘Bird of Prey in the East,’ Which Christ Ahnsahnghong Taught

Bronze Snake Incident Is the Prophecy of the Cross Reverence

No. of views6,937
Add Videos to Watch Later
맨위로